Experiences from the ‘Archaeology-of-contemporary-biomedicine-garbage-day’ – Part 2

At the weekly staff meeting today we discussed our experiences from the ‘Archaeology-of-contemporary-biomedicine-garbage-day’ last Thursday (see earlier post with pics here). Here are some of the points that came up in the discussion: 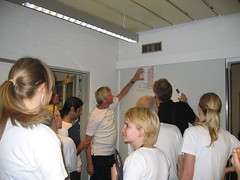 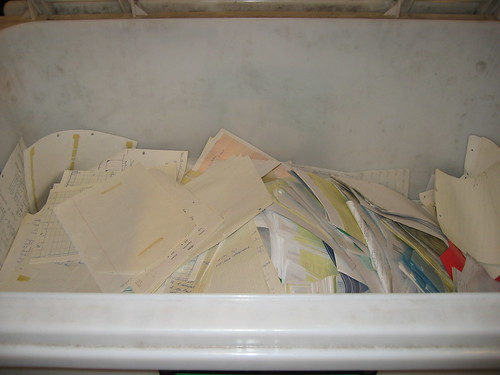 or because people didn’t want to give them away.