What is art work in a medical museum exhibition? Karl Grimes’ poetic transformation of a natural history museum collection in Dublin

Calum Storrie, who participated in the workshop “Biomedicine and Aesthetics in a Museum Context” here in Copenhagen three weeks ago, has just sent the following post-workshop responses to our future plans for Medical Museion as they were presented during a tour around the exhibitions and storage facilities (I have added the links):

I wanted to clarify some things that were implied in my last remarks at the Workshop but were not explicit. I hope you will excuse that these points have something of the feeling of a manifesto. 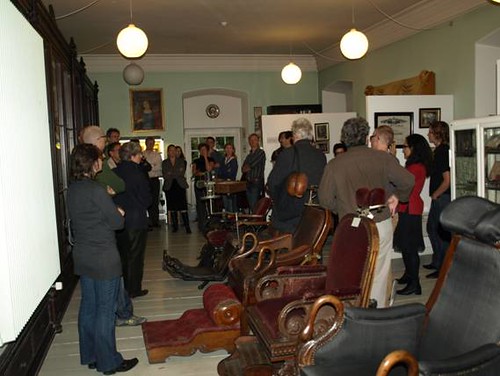 Exploit the spatial
The Museion is a unique site. Not only are there remarkable (even extra-ordinary) interior spaces that resonate with the particular subject matter of the Museion, but there are also connections beyond the building itself into the surrounding area. The Museion is part of a complex of medical and other buildings that shadow and reflect the collection. The building has a connection to the street through its own exterior space – the courtyard. This potential for porosity is a resource to be put to use.

Exploit the object
Bio-medicine sometimes has a physical (and visual) manifestation through product or, more usually, as part of the process. Make the most of what exists. 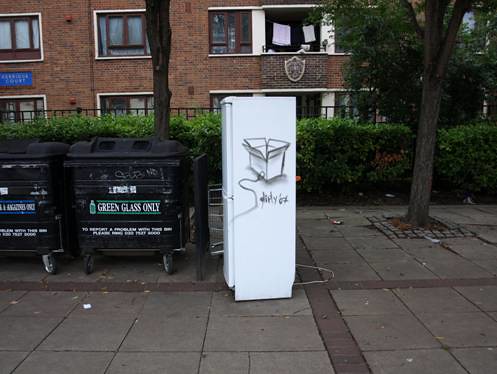 An exhibition can be both museum and theatre
It is really important to recognize the importance of the static display. But this can co-exist with time based performance and ‘theatre’. See also “Use magic”.

Exploit the poetic
There are processes within bio-medicine that, though invisible, are transformative. They change understanding or matter. Herwig and Paulo’s film setting04_06 worked this trick.

Use magic
There is a term in English that has a relationship to trompe l’oeil. It is ‘sleight of hand’ (and in French léger de main). See also “An exhibition can be both museum and theatre”.

Expand into the street
Use the immediate surroundings of the street. These are the spaces that potential visitors pass through on their way to the Museion.

Expand beyond the institution. Become a parasite
Make temporary connections to parallel institutions in Copenhagen and beyond.

Use all the tools of display

Exploit both disruption and continuity
Bio-medicine has a distant past as well as a recent past, a present and a future.

Note: I never thought I would quote Donald Rumsfeld:

Thanks Calum! Those who want to know more about Calum’s museological ideas, see The Delirious Museum, 2005