Even more thoughts after reading How We Became Posthuman (other posts are here and here). I think part of my fascination with the book is that it inadvertently articulates what I see to be a watershed change that has happened in the past ten years or so – the change from an informational paradigm to a new, more material one. And working with science communication now, the need to articulate the contours of this change seems urgent.
One of the key elements in Hayles’ book is the detailed analysis of how information lost its body. Information, she argues, gained an almost transcendental status, as something that could move more or less unaffected through different media. It was as if the world was given a new realm of being, a pure digital substratum where information cascaded through different material substrates, changing everything as it went along. This, Hayles argues, lead to vacating an old model of understanding the world based on presence and absence, in favor of a new digital world where informational terms such as pattern, randomness, signal and noise were key. We thought we would leave the flesh behind and submerged ourselves (or at least our brains) in the digital sea.
But it just did not turn out that way. We are now standing on the shore, wet and freezing, attempting to refigure our senses to a new reality (much as Hans Ulrich Gumbrecht suggests in the quote in this post). 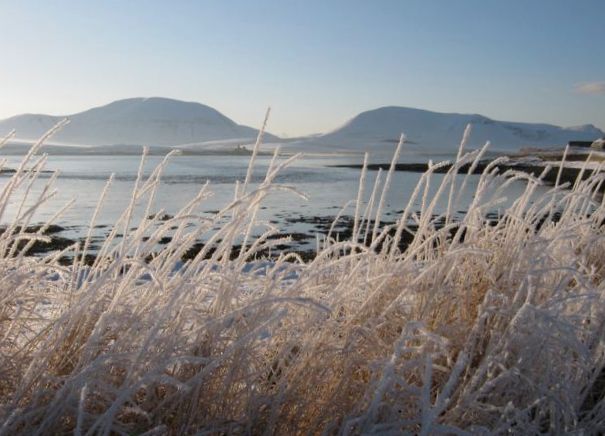 This is (amongst other things) why I believe science communication is becoming a political and theoretical focal point. Our understanding of communication itself, how ideas, emotions and affects are spread, is morphing. We need new tools with which to communicate in this new reality; or rather, we need to figure out what this new reality is like and how we should maneuver in it. The contours are at best blurry. If science communication was predicated on a specific understanding of information (signal to noise) and that mode is no longer as valid and obvious as earlier, where does that leave us? If there is a return to presence and absence as a communicative model, where does that leave science communication?
It is symptomatic that Matthew Nisbett (of Framing Science-fame) renamed and relaunched his influential blog as Age of Engagement. The is good reason for attempting to develop new, more material conceptualizations of science communication right now, me thinks.