Back in 2006, I wrote a couple of posts (here and here) about the possibility for an emerging DIY biotech movement, concluding that although most science, technology and medicine today originates in ’Empire’, not in ‘Multitude‘, the Multitude nevertheless has the potential to build its own biotech future. 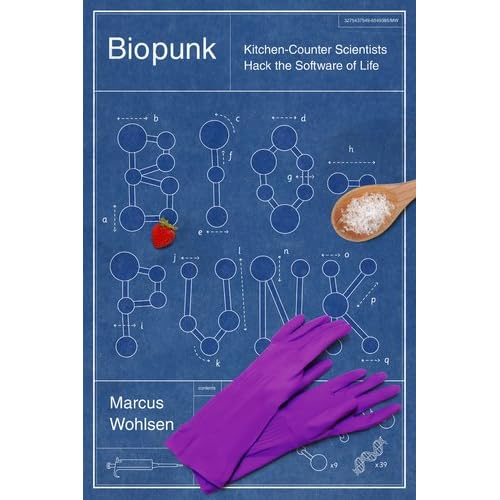 Since then, not only has garage biotech worked up steam, it’s also beginning to receive some institutional recognition. Especially here in 2011: In April, Marcus Wohlsen published Biopunk: Kitchen-Counter Scientists Hack the Software of Life, an overview of the DIY biotech movement, and in May-June DIYbio.org (which started in 2008) has organised conferences in San Fransisco and in London. And next week, Science Gallery in Dublin hosts a 5 day workshop with DIY biotech specialist and “bio-hacker” Cathal Garvey. Wish I could be there!